Hand-made tortillas made with nixtamalized masa

No lettuce added (We promised)

In 2000, Evelia Coyotzi left Tlaxcala, Mexico, to find a job in New York. In September, 2001, she was working at a McDonald’s near the World Trade Center. When it closed after 9/11, she began to make tamales at home, in Queens, to sell from a shopping cart on the street corner. In the shadow of the elevated subway tracks, she arrived every day at 4:30 A.M. to catch the early-morning rush of commuters. For 20 years, Coyotzi made a living this way, earning countless loyal customers and catching the attention of Anthony Bourdain. In January, 2020, she took out a lease on a storefront half a mile from her cart’s usual spot. This past March, she finally opened it. or until sold out

FEUTURED ON AND MANY MORE 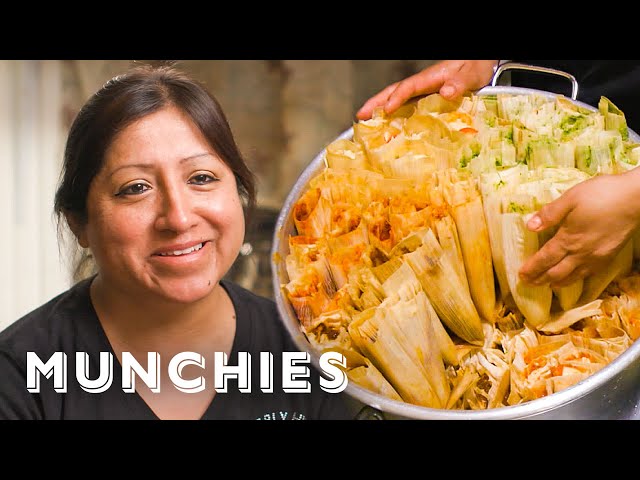 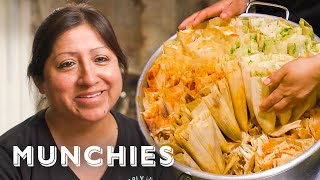 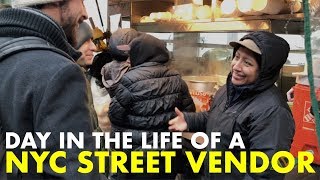 Sign up to get the latest on sales, new releases and more.

Use this popup to embed a mailing list sign up form. Alternatively use it as a simple call to action with a link to a product or a page.

By clicking enter you are verifying that you are old enough to consume alcohol.